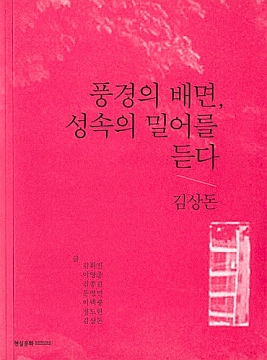 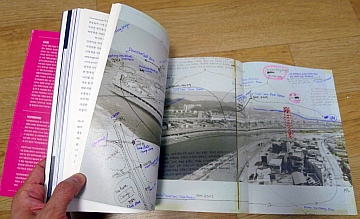 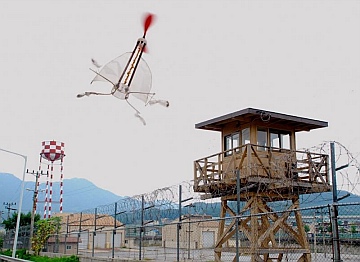 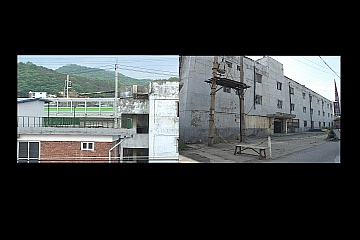 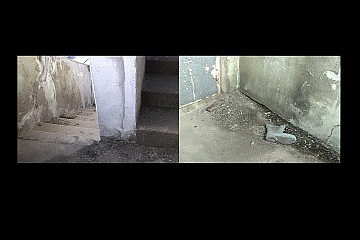 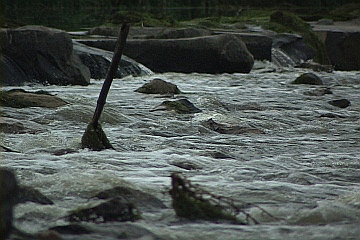 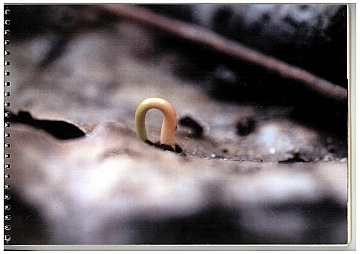 The Poetics of Latency: Genealogy of Negativities

“Poetics of Latency: Genealogy of Negativities,” in Sangdon Kim:  Listening to the Secret Words

of Profane and Sacred from the Other Side of Landscape (Seoul: Hyunsilmunwha 2012).

emerged through its precarious geopolitical condition and the prolonged ruptures: the Japanese

colonial regime, interventions of superpowers, the Korean War and the ensuing national division,

and the military regimes that exploited the ideological oppositions. In grappling with the

nation’s difficult past, however, Kim is interested not so much in the grand scheme of things

but rather in representing those that are considered incomplete, abandoned, exhausted, lowly,

concealed, and the anonymous, whether living or inanimate. In particular, this essay probes

militaristic regime during the Cold War era. I consider Kim’s work an attempt to both grapple

with the legacy of Minjung art, a pro-democracy grass roots movement, and move beyond its

shortcomings, namely, Minjung movement’s failure to include the subalterns in its construction

of the notion of “people.” Indeed, Kim’s work may be explained in terms of genealogy of many

failures in modern Korean history. Furthermore, I interpret his work as an aesthetic practice

experienced colonial past, imperialism, and the Cold War.